Sheri Lee has been on the Vocational Visions Board since 1997, and currently serves as the Board's Secretary.  Sheri became involved with Vocational Visions through a co-worker whose son was a program participant when the organization was still called Saddleback Community Enterprises.

Sheri is a Senior Executive Administrator with FirstService Residential, the largest community management company in California. At Vocational Visions, she especially enjoys the House of Champions Clubhouse because of the many benefits it provides participants. Sheri regularly attends Clubhouse fundraisers and looks forward to interacting with participants at those events. The Enchanted Evening fundraiser is also a favorite of Sheri's. A favorite quote of hers: "Treat people the way you want to be treated." 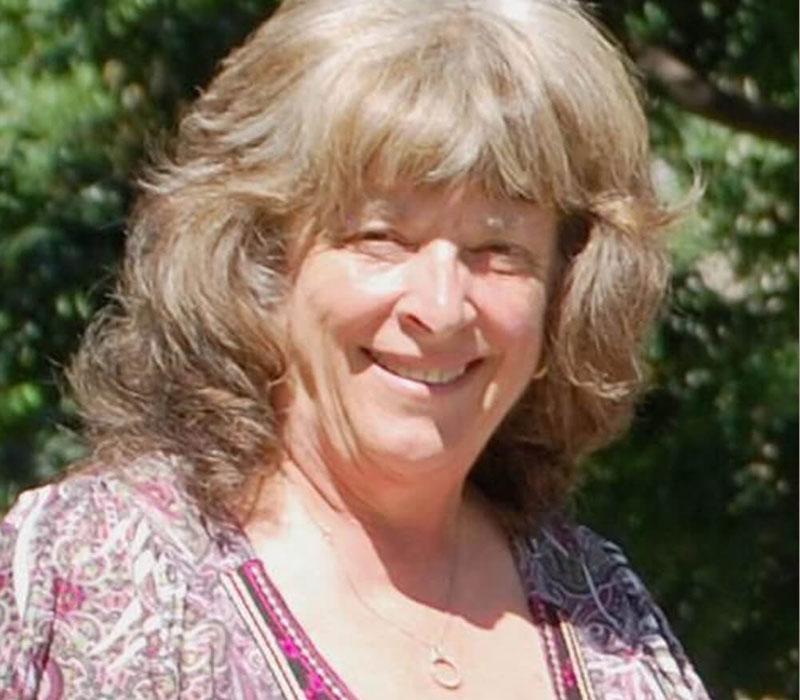