Howard Neufeld celebrated his 40th year as a Board member with Vocational Visions in 2022. Howard serves as one of the attorneys for Vocational Visions, and was previously on the Board of Advisors with Elwyn (an organization which provides services and support for adults and children with intellectual/developmental disabilities) before joining the Vocational Visions Board of Directors in 1982.

Howard's background in the adults with disabilties community includes serving as Executive Director of the Orange County Association for Retarded Citizens (now know as The ARC). As an attorney, he's a general practicioner, handling a diverse range of cases. He's done workshops for Vocational Visions families on Special Needs Trusts, and also prepared special needs trusts for Vocational Visions participant families. Howard also has extensive knowledge of employment law and helps advise Vocational Visions on personnel matters. Two of the quotes that resonate with Howard are "Do unto others as you would have them do unto you," and "Don't be petty." 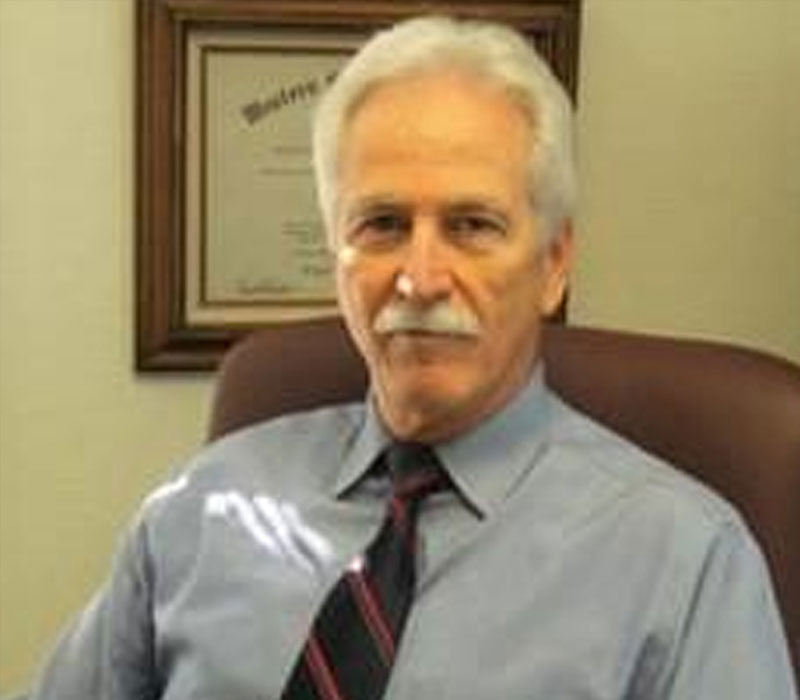