Vice Chairperson Hilary Hurt has served on the Vocational Visions Board of Directors since 2010. Her father, Richard Tillwood, was a long-time supporter of and Board member with Vocational Visions until he passed away in 2016. Originally from the United Kingdom, Hilary moved to the U.S. with her family in 1981.

Her younger sister, Frances, has participated in Vocational Visions for more than 20 years, which inspired both Richard Tillwood and HIlary to get involved with the organization. Hilary's experiences with Frances, including currently being her co-conservator, provide a thorough understanding of both the challenges adults with disabilities face and the positive differences Vocational Visions makes in the adults with disabilities community.

Hilary is an enthusiastic member of the annual Enchanted Evening fundraiser, and looks forward to the dance routine performed by participants each year.  A quote that resonates with Hilary is "Is this the hill you really want to die on?" because it reminds her that there's a great deal of happiness obtained in learning to be flexible and understanding, instead of stubborn and obstinate. 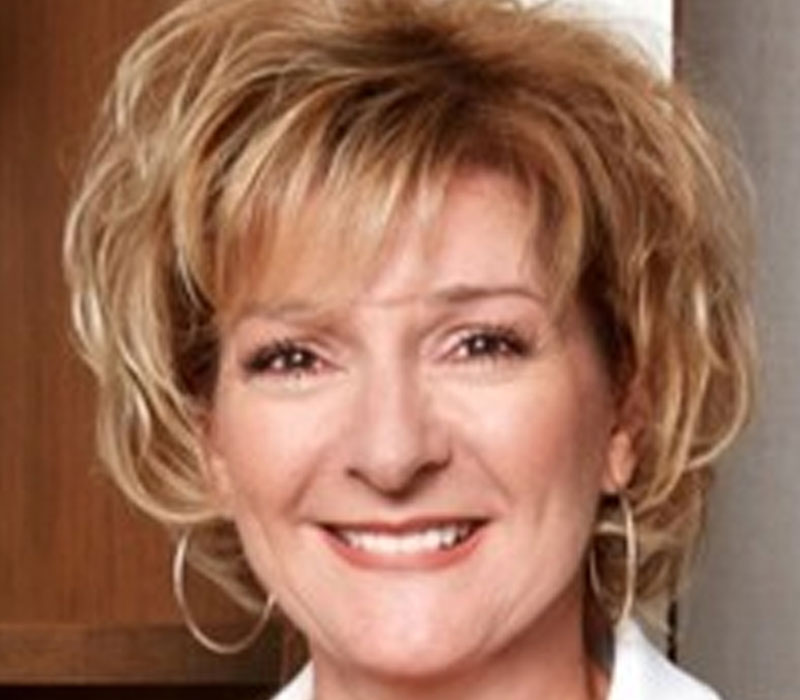