Edward Kenna is the Vocational Visions Parent Representative and has served on the Board of Directors since 1985. Before moving to Southern California, Edward worked with the Kirk Center in Illinois, a facility similar to Vocational Visions.

Edward worked in sales as a Regional Manager in multiple territories for Plan Hold Corporation, eventually moving to the company's Irvine headquarters, where he retired as Vice President of Sales and Marketing. He joined the Board when Vocational Visions was still known as Saddleback Community Enterprises, as the result of an invitation from a Board member who felt his business acumen was needed. Edward also joined because his developmentally disabled daughter then attended Esperanza Education Center, and would move on to Saddleback Community Enterprises after she left school at Esperanza. A quote that resonates with Edward:  "God answers all prayers. Some people can't understand that sometimes He says 'no.'" 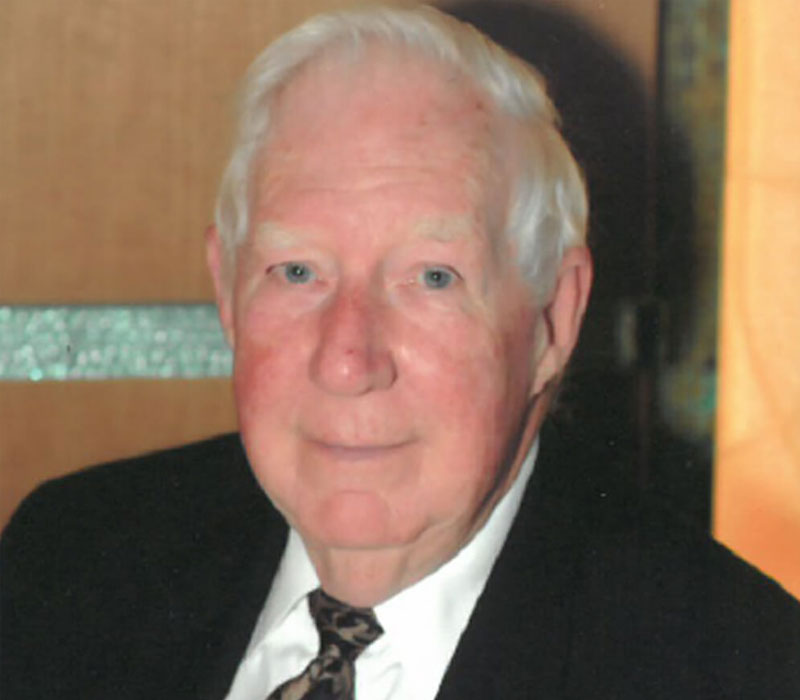